When eleven year-old Johnny Vegas sees his parents gunned down by a crazed drug addict a monster is born. Bye, bye normal life. Consoling him with God has a plan for everyone isn't helping. He vows to someday find the murderer.

Fifteen years later, he is patient if nothing else, Johnny has a plan of his own and there's nothing God like about it. He's going to rain down a fury Lucifer himself would admire.

Meeting Jennifer Ashton, a talented, award winning reporter, wasn't a part of the plan. Their ill advised romance will place them both in the cross hairs of the secret society of vigilantes Johnny joined.

I write action packed novels with page turning suspense and fast paced drama! Many of my readers find it difficult to put them down. Try one today, I'm sure you'll enjoy the story! 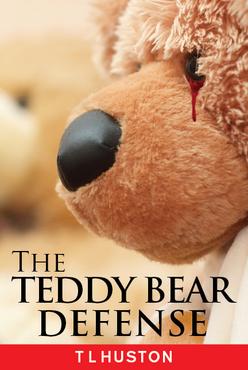 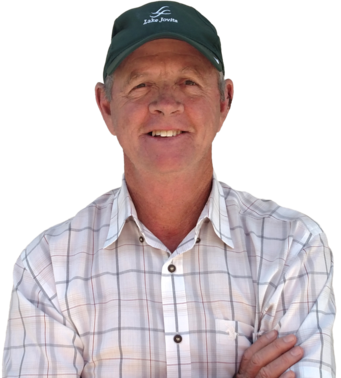 ​What does a beagle, a teddy bear, a corrupt governor, and a hard drinking homicide detective with a bad attitude have to do with a high society murder case?

One of them knows an innocent man is about to be executed. He should. He sent that man to death row seven years ago.

For Death Row inmate Neil Anderson, the truth could set him free. But time is running out and powerful men with a lot to lose are blocking every effort to prove his innocence.

The governor has signed the execution order. In six days Anderson’s getting the needle. Or is he? Remember the beagle and the teddy bear? Oh, and that detective with a drinking problem, don’t forget about him.

Proud to be a U. S. Navy veteran 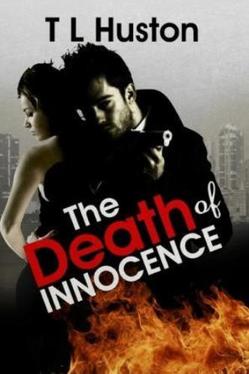 If you like action packed stories that you can't put down, you'll love my latest novel.